The maverick scientists whose heretical ideas were ultimately proven correct…

We took some time to analyse this data. We’re working with a small sample size here (just 40 heretics).

But there are some fun findings.

Who’s the Meanest of them all?

Even when you weigh the scores for degrees of severity (ignored =1, rejected / discredited = 2, etc), medicine kills.

Or even divide by number of heretics per field, Medicine still wins.

Doctors huh? So smiley. But always so ready with that scalpel.

Pre-20th century, heretics had to suffer nearly a hundred years as outcasts and pariahs until their vindication.

Thankfully, understandably, in modern times, that number is lower.

Though it varies per domain. The most reluctant recognisers being engineers.

Here, Have a Prize

Who doles out the biggest – maybe most compensatory – prizes?

No matter how we slice and dice the biographies and epochs, the average heretic’s age is the same: 37.5.

Robert Bakker, who linked dinosaurs to birds, was the youngest at 23.

The oldest is Robert Folk who claimed a role for nanobacteria in the evolution of the earth, age 67.

Who was the Pariah for the longest? 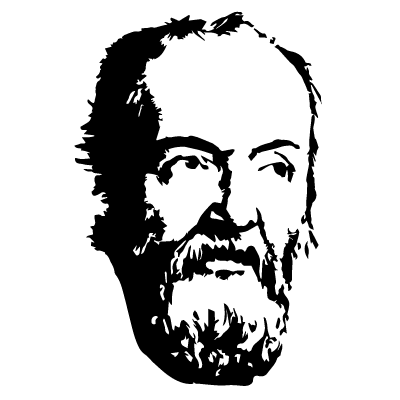 In the pre-modern age, Michael Servetus holds that sad trophy. It took 466 years for his theories about pulmonary circulation to be confirmed. 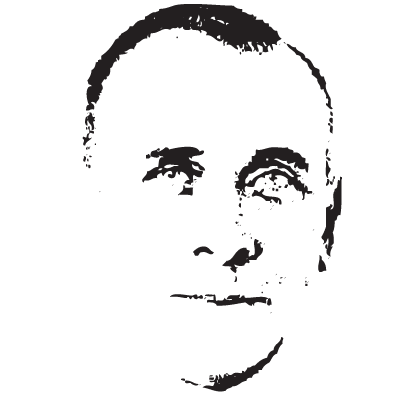 From the 19th century+, Alfred Wegener spent the longest in the wilderness. 68 years of intellectual exile after he claimed (rightly) that the continents drift around the Earth over unimaginable lengths of deep time. Sadly he died aged 50, not living to see his theories widely accepted. 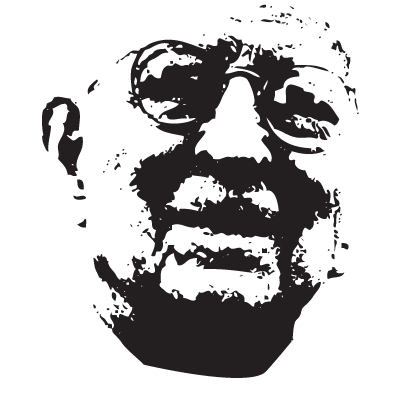 Of those that survived heretical exile, J Harlen Bretz spent the longest – over 56 – banished. He was an incredible 97 when his “outrageous” theories about geological formations were accepted. And lived for a further two years, on the mountain top, basking in the glory.

Most Years of Glory

Talking about glory, who got to enjoy stainless told-you-so-check-ma-Nobel-mofos vindication high for the longest time? 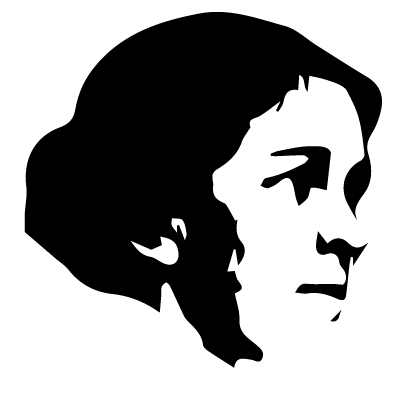 Probably Alice Catherine Evans. She clocked that pasteurisation of milk would reduce human infections. She was 49 when finally vindicated, after 13 years in the fridge. She then lived until the grand old age of 94. Toasting her previous nay-sayers daily with a big cold glass of full-fat. We toast you too, Alice.

Hey What about the Women?

Yes there are considerably more men in this dataset than women.

We looked long and hard to find female heretics. See our list of 30 candidates.

Many women have been rejected from the annals of science, but that’s mainly down to sexism and chauvinism, not because their ideas offended the establishment. The criteria for this graphic was “mavericks whose ’heretical’ ideas affronted their peers and led to their scorning”. Mostly men, alas, because women have historically been excluded from education and science leaving men to dominate.

Did we miss any?